"I know you need a job, and I know you always liked her, so what do you think?" ―Sar Yavok to Gren Delede

The Dusty Jawa is a CEC YT-2400 owned by Rebellion veteran Sar Yavok, and captained by his friend Gren Delede.

Acquired a short time after the Galactic Civil War, the Jawa served a multitude of different roles, but was often used to transport dignitaries during Sar's time at a Corellian security firm.

After Sar's 'retirement' to NSec security, the Jawa was left virtually unattended to for just short of a decade. A longing for purpose and adventure, however, has seen to the Jawa's valiant return to action.

After acquiring the Vanguard, Sar passed the reigns of the Jawa over to Gren.

Strangely enough, despite the fact that Gren is technically in charge of the Jawa's operation, Sar Yavok still treats her like his baby and thinks of the little smuggling vessel as Rebel Yell's flagship.

Once Rebel Yell came into possession of the Phoenix and the Guardian, the Dusty Jawa was returned to the Old Man. Now, he uses the trusty vessel as a transport ship and to quickly get soldiers and smaller equipment on and off of the battlefield. 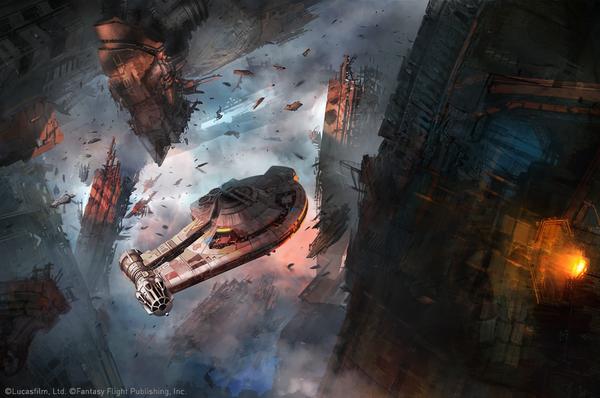