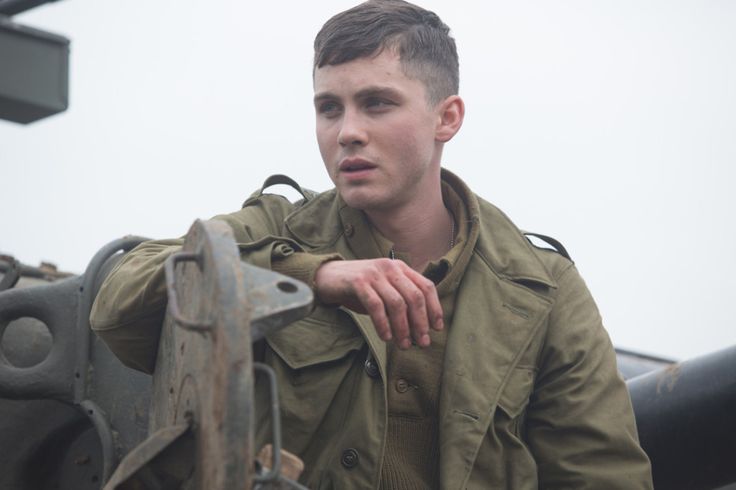 Hazar Jast is a passionate young Resistance Fighter. Following in the footsteps of his parents, former members of the Alliance, he's determined to do as much good in the galaxy as he can. Idealistic, he believes strongly in the ideals of the Republic and is willing to lay down his life to uphold them.

Hazar hasn't been around long enough to have much of a history, yet. The young man was born and raised on Coruscant to a pair of former Alliance soldiers who'd been stationed there after the war. Growing up, he knew he wanted to serve in the military like his parents and when he was able to he enlisted to fight in the Resistance.

After a couple of combat missions that include action at Takodana and on Starkiller Base and witnessing the destruction of most of the Resistance Hazar has learned a lot about himself. Worry over the fate of his family back on Coruscant and the future of the Resistance may be changing him in ways he did not expect, but he is determined to remain a good person.

The person before you is a youthful human male, tall and fit looking with tan colored skin. His black hair is buzzed on the sides but long enough on top that it can almost be combed, a nearly perfect example of a high and tight. His clean shaven face is relatively symmetrical and pleasant looking with dark eyebrows over blue eyes, a squarish jaw, straight nose and lips just on the edge of plump.

Hazar is currently attired in a rather simple looking outfit. A tan long sleeve shirt with black buttons is tucked into black trousers that are in turn themselves tucked into shiny black boots that come up to mid calf. Around his waist is a black leather belt with a couple of small pouches and a holster with a blaster in it.

Cotai Da'Hosa - A Bothan mechanic who is rapidly becoming one of Hazar's best pals in the Resistance.

David Ironside - A pilot in the Resistance that Hazar helped recruit. One of Hazar's closer pals.

Sar Yavok - One of Hazar's bosses in the Resistance. Really good at getting injured but also good at fighting.

Ambrosia Greystorm - Another of Hazar's bosses. Poor lady has temper issues, ticker issues and a diminishing number of children.