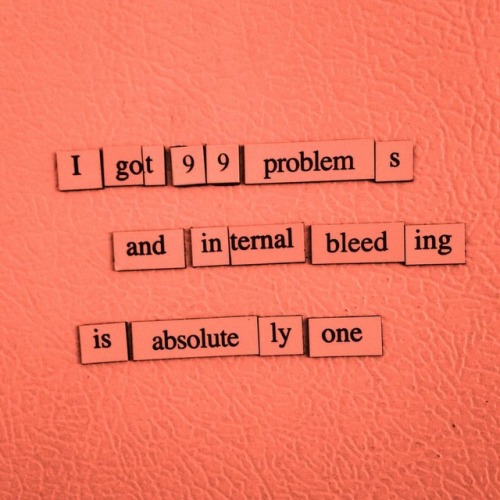 Heksash'kuri (aka Hex Ashkuri for the human crowd) is a former slave who has questionable judgement, bad habits, a lot of missing limbs, and an inexplicably classy wife. 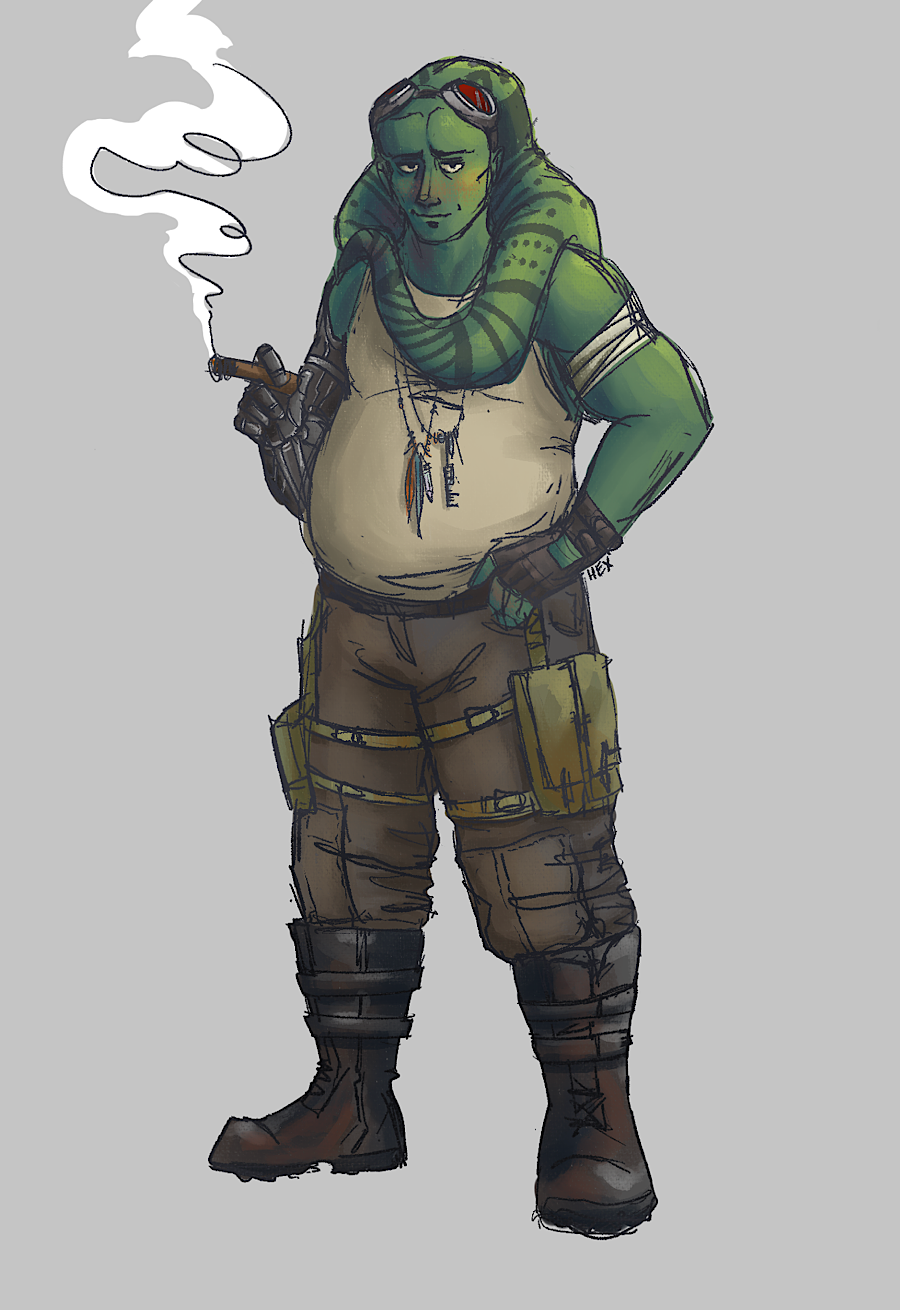 '"Dear mrs Hex. we are sorry to inform you that your son is dead because he left his head up his ass this morning on patrol. Please breed a smarter child and send them our way in a few years time." (Gerratt DeLong)

"I'm just like you. Only more talented... and I have both my arms and legs." (Tess Ul'Datha)

"He is stupid. You should do something about that." (Nadia Cuul to Kasia Ciph)

"You are a dick. A violent, unpredictable force of smartass, slapped with random spurts of insanity all packaged in a wirey green package." (Naelyn)

"Anybody ever tell you you're a chore, Hex?" (Dash Rendar)

Jax Greystorm (Jax) pages: Well you are the second prettiest Twi'lek on the game.

<Newbie> Hex will make up random Twi'lek holidays and be disappointed and resigned about humans not knowing them.
<Newbie> Zhu Yan says, "Take-Your-Slave-To-Work Day?"

<Arcadia> Sassy Heathen Stavros is going to give serious thought to calling Ryloth 'the State of Hexas' forevermore.

-(OOC)- Hex says, "Why do we even bring me?!"
Gerratt DeLong (Garr) pages: Comic Relief and an extra target

<Resistance> Quentin Haslett says, "Hex. Dear friend. How would you like to be the lab monkey for Arm Mounted Portable Turbolaser Cannons?"
<Resistance> Quentin Haslett says, "Just a warning, it's powered by your metabolism, so each time you fire it you'll need to eat four large helpings of McSkywalkers or you'll starve to death."
<Resistance> Gerratt DeLong says, "great feed into 2 of his bad habits. unintentional mayhem and Crimes against cuisine."

<Defiance> Wizard of Aus Zhu Yan says, "Fuck you Hex you philistine you wouldn't know talent if it slapped you in the face with a contrabassoon."

<Defiance> Tarion Tavers is an Allen wrench. "Can't be found when you need it, and never the right fit for the job."

-(OOC)- Corr Waldin says, "I feel like you live on a steady diet of expired food and shame."

Guri (Gu) pages: I WILL BREAK YOU NOODLE HEAD

Raim Shah (Raim) pages: You're like a damn fat Ninja

<Public> Sar Yavok says, "Quentin used half my brain for a mean-tempered microwave."

<Defiance> Tarion Tavers says, "Hey, Hex, it's okay to be garbage. It's garbage /can/ not garbage /can't/"

-(OOC)- Sapphira Tavers says, "YOUR FAT ASS AND LEKKU WON'T SAVE YOU FROM MY WRATH"

<Public> Honest Zhu Yan says, "Hex +fingered me and said "Oh, you're a snuggler" and it kinda just snowballed from there."

Ryo Odessa (Ryo) pages: I refuse to believe that Hex Ashkuri hasn't been chained to a Hutt in a metal bikini at least once in his life.

-(OOC)- Crash Nova says, "Everything is going to start in media res, so we don't have to waste an hour with everyone posing 'Hex walks in. He's wearing his tightest pants to show off the balls that Kasia allowed him to borrow for the mission.'"
-(OOC)- Grom says, "The lady controlling the balls is wearing smasher armor. ...ominous."