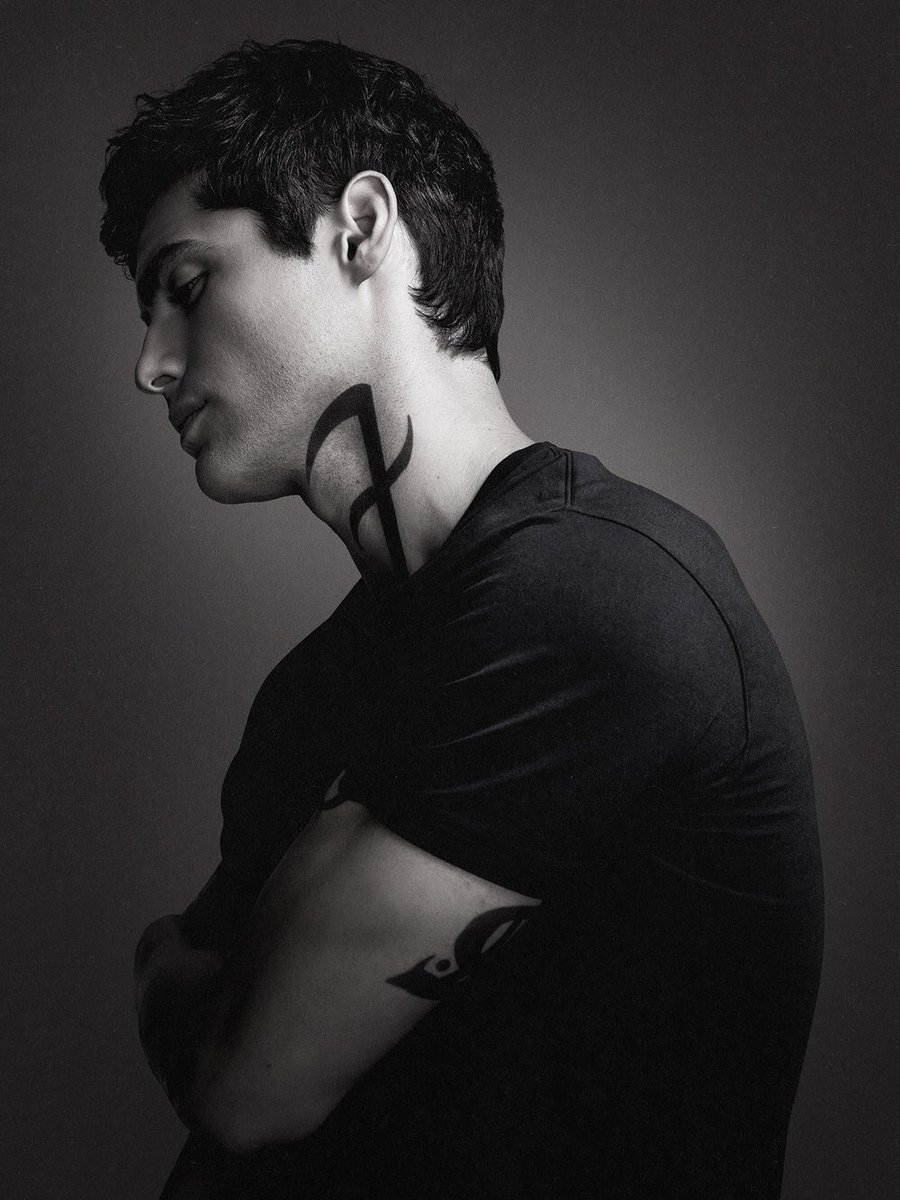 Jasper Vale is one half of a package deal involving a serious outstanding debt and the Hutt Cartel. While he works for the Hutts in whatever capacity is needed, his first and forever loyalty is to his best friend, Ruby. Together, they serve out a sentence that doesn't exactly belong to them. Calling Nar Shadda his new home, Jasper Vale splits his time between being Ruby's personal bodyguard, working for the Hutts and training himself in whatever weapon he can get his hands on... all to further his knowledge to become a greater protector to those that need protecting. Known for possessing a sarcastic stoicism and being pretty handy with a bow, Jasper Vale may be destined for more than what life's given him already. He just doesn't know it, yet.

Jasper Vale can be considered the brooding and quiet type. He spends a lot of his time just watching and listening, while also attempting to be an intimidating presence. He comes across as inherently stoic. However, there are times when he can be as verbose and talkative as the opposite of his general demeanor often seems. He's almost ready with a sarcastic jab or turn of phrase that often catches others off-guard. He very much enjoys cracking wise before and in the middle of battle, quipping being one of his favorite verbal past times. When he's comfortable in a situation, that's when his naturally introverted nature becomes more extroverted.

He may or may not be a flirt. For REASONS.

Taller than the average human male, Jasper is built with lean muscle that betrays an active lifestyle. Dark hair is perpetually disheveled, stylish in the 'I just woke up' manner popular in youthful circles. His hazel eyes are sharp and perceptive, taking in more than his casual demeanor may let on. Quick to smile in a roguish fashion, he nevertheless seems ever ready for action. Notably, his pale skin is decorated with bold, abstract tattoos that decorate his limbs, torso, and throat.