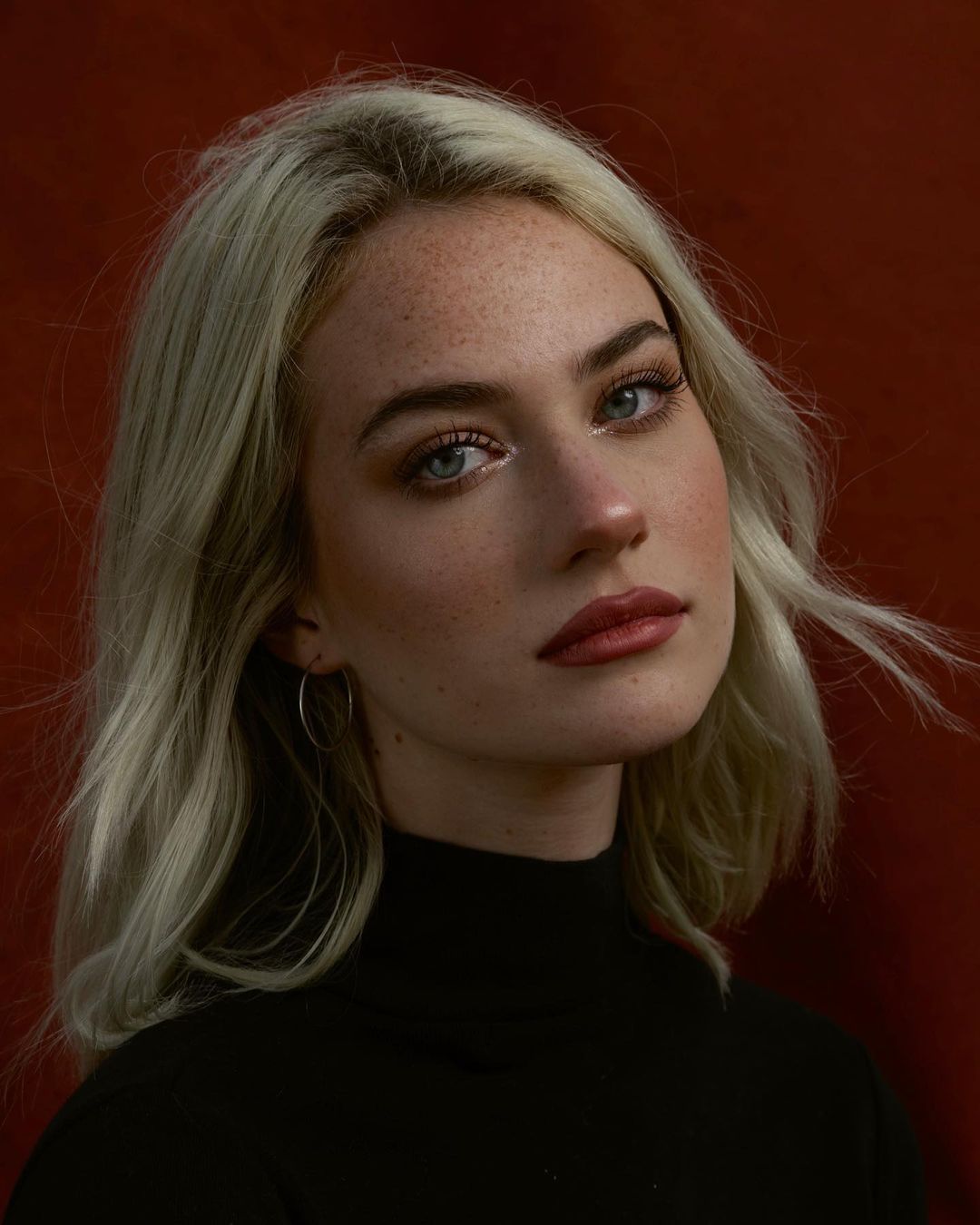 Nora Lin Frayus is a young, ambitious member of Alderaan nobility. The Heir-Apparent to House Frayus, Lady Nora was raised to be nothing less than perfect in the public eye. For much of her childhood, it appeared as if the role suited her naturally. Charming, charismatic, and intelligent, Nora rose to the upper echelon of most social groups and structures. She enjoyed a life of abundance and privilege, as well as a natural predilection for obtaining influence. Her father identified this as her strongest aspect early and worked diligently to refine and exploit it to gain favor for House Frayus. In recent years, a growing rift between Nora and her family has culminated in a series of public transgressions against Alderaani custom committed by Nora. While infuriating her mother and father, he could not deny the truth that her court drama and intrigue had caused the name of House Frayus to kiss the lips of more Alderaanians than it had in some time.

Lady Frayus spends most of her time engaged in social functions meant to ingratiate her family with other Alderaan nobility. When she's not flirting, charming, or gossiping amongst her fellow nobility, she is focusing on her education. Training, both physical and mental, is rigorous and demanding. That training, and her natural ability to garner attention and influence, has seen her sharpened and honed into a potent weapon. Lady Frayus is a subtle knife meant to be used to further here Noble House's political ambitions.

Determinism Vs. Free Will