Percy currently works as a Doctor on Tatooine. He operates his own business out of his homestead in Mos Eisley, servicing both civilians and non-civilians alike. While he occasionally draws attention for helping individuals belonging to organised crime syndicates, or gangsters, most know that he remains completely neutral in these circumstances. He will treat nearly anyone. In his spare time he researches the wild fauna and flora of Tatooine, hoping to develop a greater understanding of the desert wilds. 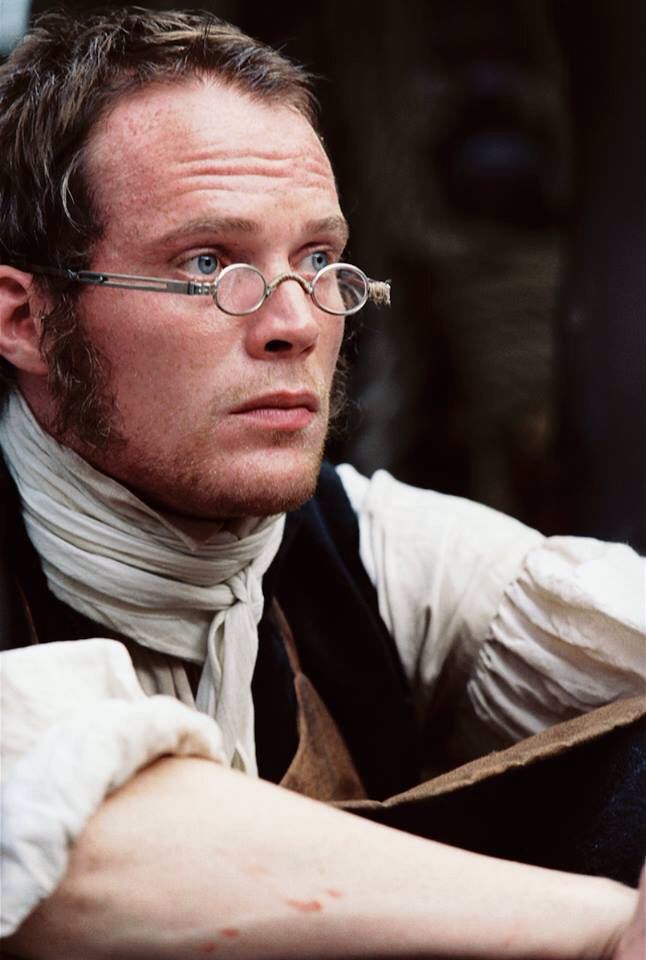 In the residential area of Tatooine, Percy's private residence extends into a small clinic. As the sole employee at this work place, he is hampered and restricted by the amount of work he can realistically do. As such, this clinic works well as a 'pit stop' to get critical wounds healed on the way to a larger hospice for a further recovery. Once a week, the clinic is transformed into a classroom for young citizens of Tatooine. Here, Percy teaches basic education for those that traditionally would not receive it. His students range from young kids on the streets of Mos Eisley, to fully-grown adults looking to play catch up.

Very few people know about Percy's background, or even his family name. He only details as far back as setting up his clinic on Tatooine, with anything before that shrouded in mystery. If you think you would have heard of him or known of him before hand, or have figured something out about his upbringing, ping me for a chat so we can nut it all out!

Upon special invitation from Poe Dameron, Percy accepted a position to become the resident Doctor of Black Squadron. During this time he closed his Clinic on Tatooine and travelled with the Resistance, often uprooting as their bases became untenable or known to the First Order. He was part of the ground crew led by Finn when the Resistance attacked Exegol, trying his best to keep everyone healthy and going. Once the First Order was toppled, Percy left the Resistance and returned to his home on Tatooine.

Upon returning to Mos Eisley, Percy found that his Clinic had been raided and ransacked. After getting it back up to speed, he began his community treatment program again. Not long after he re-started his practice.

Some weeks later, Percy's life took another turn when he received a special invitation to join Clan Tal - an elite Mandalorian group run by close friend Siha Archer. Together with Siha, Percy was able to work out an arrangement that ensured he would be able to spend most of his time on Tatooine, meaning he would be able to keep much his day-to-day life in tact.

Completely Useless On The Frontline: The man can wield a scalpel with expert precision, but he possesses no skills in combat whatsoever. He can't shoot, he can't fly, he can't fight and he can't dodge. His athletic profile is equally poor, measuring right in the bottom echelon available. Don't pick him in your soccer team. Just leave him standing against the fence.

I Don't Feel So Good: Not only is Percy affixed to many allergies ranging from flora and fauna to food, he also suffers quite severe motion sickness. While medication can help alleviate the issue, he will often degrade consistently over time while flying the space lanes no matter what he takes. Just make sure to have a sick bag available if you have him travelling with you.

Smrt: Percy is a smart guy. Sure he's got some problems in life, but his intelligence really helps to bring the scale back into balance. While not in '1%', he's certainly not far off it. He possesses superb analytical skills, as well as a keen ability to solve most problems that arise before him.

A Bit Too Passionate: Exercises into the broader science spectrum really get his motor going. Even if it's a field that he's not expertly familiar with, Percy has been known to run with ideas and try to transform his theories into realities. Sometimes with dangerous results.

Coruscant Fanciness: Are you affiliated with the highest echelons of Coruscant? Do you regularly attend galas, high-end functions and fundraisers? It's entirely possible you have met or know of the Blackwater family, and in that case perhaps Percy.

I Can Fix Your Face: Percy's a Doctor, and a thumping good one at that. Do you need to be healed? Are you also a medical professional? Either way, Percy would love to speak! If not to fix you up, then to swap medical notes and old war stories.

Science Collector: Let it be known that Percival does not discriminate! He accepts sciences in all of its forms. Though not as proficient in these fields as he is with medicine, he loves to develop these skills when time allows. If you're ever up for a high-level chat on science, make sure to dial Percy in. Some of his ideas and theories might blow you away.

Pretty Flowers And Gross Animals: As a budding naturalist, Percy loves observing animals and how they behave. Paired with this is sampling various herbs and flowers and trying to determine how they came to be. Are you of a similar vein? Hit Percy up and organise an expedition some time!

He Read Card Good: The next item on Percy's bucket list is to learn more languages. He loves different languages and cultures and spending time skilling up on them. Do you know a language that isn't Basic? Percy would be down for lessons!

Hex - Despite his terrible diet, reliance on alcohol and penchant for throwing himself into dangerous situations, there is something very alluring about the leader of the Defiance. Perhaps it's nothing more than pure charisma or his 'alpha' status, but Percy finds himself unable to say 'no' when the twi'lek asks him something. He's a good friend, and already one that has given Percy plenty of life advice.

Kasia Ashkuri - In Percy's experience, Kasia is the glue that holds the Defiance together. Despite her young age, she possesses a rare wisdom that makes speaking to her always a pleasure.

Lozen - An echani warrior. Every time he sees her she appears to have bruises or cuts from some sort of fight she just went through. She's still nice and civil though, and always full of interesting stories. Hopefully she can resolve the issue with her sister.

Siha Archer - A mandalorian badass that is supremely rough around the edges. She's reckless, blunt and seemingly without any fear whatsoever. Their personalities are clearly on the opposite ends of the spectrum, leading to interesting conversations whenever they encounter each other. Which, as it happens, is frequently in Percy's clinic. With Siha bleeding out from her most recent adventure.

Rip Recker - Ever since Rip proclaimed to have spent hours and hours in the desert without any physical repercussions, Percy has been intrigued by this fellow.

Ryo Odessa - A gambling enthusiast. You know, the type that would prey on those in games like sabaac. Seems to have some deeper medical issues that Percy is keen to nut out, but a fun-loving guy nonetheless.

Tallie - An outstanding pilot that Percy got to know during his time in the Resistance. The pair shared several discussions, some professional and some personal. Since leaving the Resistance he hasn't been able to keep in contact with her as much as he would like, yet sometimes he finds himself looking at the stars late at night and hoping she is alright.

Ambrosia Greystorm - One of the scariest people Percy has ever encountered. As direct as she is physically strong, their encounters are always unique. He's not entirely sure how old she is, but she should probably have retired from the military years ago. Yet she just keeps on kicking. A good friend, and someone that Percy can count on should the need arise.

Netep Muri - Percy isn't exactly sure what Netep is. Pilot? Smuggler? Space gypsy? Something along those lines. Her completely random drop ins are always a pleasant experience. For some reason, somehow, she always gets into really peculiar adventures that Percy loves listening to. A good friend.

Poe Dameron - Though they haven't had a great deal of interaction together, Poe has always been cordial and polite to the Doctor. A fantastic leader despite his hot headedness, he was sad yet understood when Percy left the Resistance to head back home.

Malik Ren - Percy first met Malik when he was a prisoner on one of the hidden Resistance bases. As part of his duties, Percy was tasked with keeping Malik alive, but in doing so he found that the pair had quite a lot in common. Both were born and raised in high-class Coruscant 'nobility', and both left their families under less than ideal circumstances. Despite knowing that he's a bad person, he can't help but feel some sort of kindred connection with him.