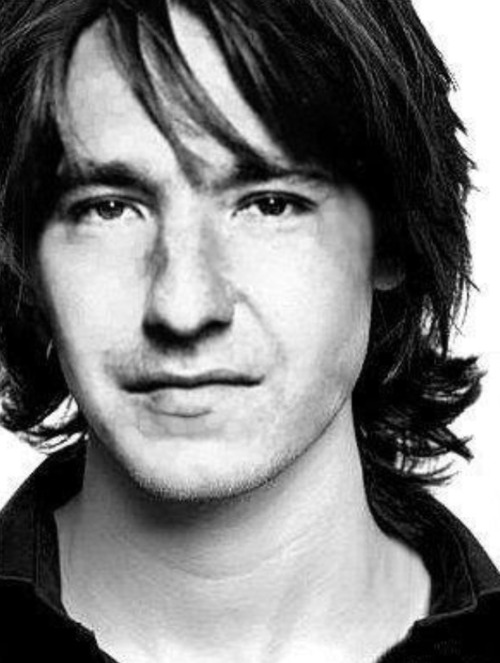 Rune had a typical early childhood for a Ysanna on Ossus. He was raised playing the usual childhood games, hide and seek, stick combat, knock the hive from the tree and run for your life... those sort of fun games that children in the savage wild engage in. Ever since he could remember, Rune felt he was meant for more than just a life among his tribe. Little did he know that protection of ancient Jedi artifacts was the secret of his people, passed down from the Jedi who were caught in a cataclysm that trapped them here. Regardless, some of the history managed to seep into his unconscious, plaguing the boy with dreams of battles within the stars and causing him to be caught many times staring at the heavens above, wondering what life would be like in the beyond. He grew up learning the ways of their people, using their magic to aid in the gathering of food and necessities. As good of teachers as his family was, Rune would still get in heaps of trouble through his rash and headstrong nature, oft times going against elders' wishes and finding himself in over his head.

The Beginning of Savagery

When he was just shy of his thirteenth year, Rune accompanied his tribe in a hunting mission. The warriors were out for a routine hunt to secure the tribes' meals for the coming week. During their scavenging, his group was ambushed by Stormtroopers and Bounty Hunters, assailing the warriors with weapons unseen in generations. Palpatine had long known of the Ysanna with their penchant for the force and had authorized a mission to capture some of his tribe for experimentation. The assault had no chance what with the ferocity of the Ysanna and their savage force like abilities. However, during the skirmish, Rune had been rendered unconscious and one Imperial Bounty Hunter managed to drag the unfortunate young man away and begin to leave the planet with his charge. Before he could leave the atmosphere, Rune awoke and caused havoc for his kidnapper. In the ensuing fight in the cockpit, the ship was brought down and crash landed, sending bits and pieces of the transport everywhere. The pilot was killed and, though sorely wounded, Rune managed to survive. The next few weeks were of agony, using all he had learned to keep himself alive, mostly gathering supplies and food to ensure his health. Once he was able to travel again, he sought out any sign of his village, of his people. Sadly, Rune never found them again, the Bounty Hunter having carried him far away before crashing to the ground.

Living in the Wilds of Ossus

For nearly ten years Rune wandered the wilds, living off the land and fighting to survive. The beasts there were vicious, but he learned to be more so, latent abilities giving him an advantage that they didn't have. The Force was with him, providing a vital sixth sense he came to rely on, alerting him of hidden danger and giving him an edge in combat. Slowly he lost his grip on civilization, the knowledge he took for granted in speech and introspective thought transforming to base feral instincts.... in short, Rune lost his 'humanity'. Regardless, he never forgot his people, never ceased looking to the horizon, searching for any sign of the lands, the home he once knew.

One fateful day Rune was led to the first touch of civilization he'd experienced since he'd been torn from his clan. An excavation tunnel carved deep into the side of a canyon pulled his attention, calling the savage man into it's dark depths. Shortly after entering, Rune was set upon by four individuals... the first people he had seen in a decade. The group astonishingly possessed the same magic he did and, after a bit of awkward communication and the four collectively saving his life from a cave in, the young scavenger boarded their ship and returned to what he had only dreamed of.... a planet teeming with sentient beings and a path forward.

His tenure in the wild has strengthened much but diminished other attributes and knowledges. Where he was rash and headstrong before, now he is more committed and convinced. Even before he was stranded in the wild, Rune knew of right and wrong. The artifacts had showed him, if just through the medium of dreams, how important it is to defend the weak and stand as a force of good against oppression. He oft imagined standing up to an unseen shadow and forcing it back with the will of his light. Although he isn't spurned to action without thinking, his gut has kept him alive for many years on his own and he trusts the feelings he gets from it. Rune typically acts without much of a plan, allowing the pieces to fall where they may as he goes with instinct, dealing with what shakes out as it comes. He's learning what it means to be a part of society again, communicating, trusting, and living without the constant fear of death. There is much potential locked within the young Ysannan, the Force calls to him and sculpts his future. The question is, will he be wise enough to listen.