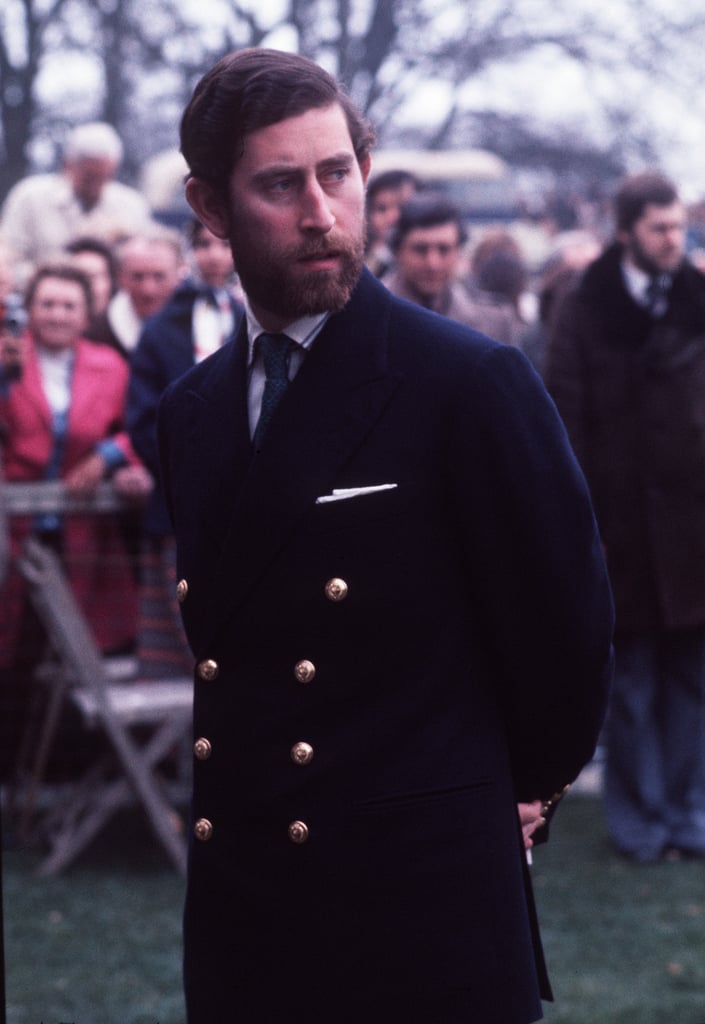 His Royal Highness, Duke of Swindon and Grendlby, Earl of the Inland Sea, Admiral of the Green, Rightful King of Hale

The Hale system is located on the extreme edges of the Outer Rim. It has been lost to the rest of the galaxy for many thousands of years. It has only recently been rediscovered. Much of its economy and technology is primitive, though they are exceptionally skilled with biological research, and excel in the medical field.

In the past 75 standard years, Queen Tabitz, the long-lived and exceptionally well-preserved ruling monarch has led her powerful nation-state of Hale in a conquest, and reclamation of the rest of the planet. She then moved onto the pair of inhabited moons in the system, and even the dozen or so mining colonies. This was done with the newly formed Royal Space Navy(made up of relatively low-tech warships that are not capable of hyperspace), and a large standing army.

The Queen's reign showed no sign of ceasing, and she'd already outlived a handful of heirs when the focus of this article was born...