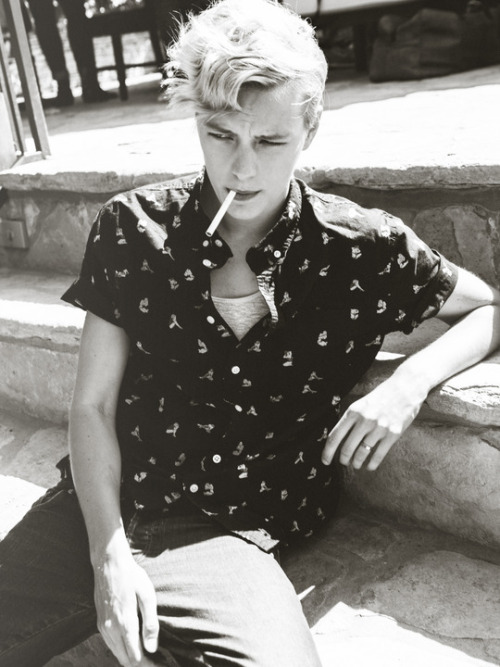 *Eko looks human and lets people believe it. She takes steps to prevent people from finding out she isn't (such as spiking her own drinks with refined sugar to get herself drunk). She's told people she's from Coruscant before.

A fighter pilot who has recently specialized in recon and stealth operations, she'll be looking to prove herself as the youngest transfer into a new Resistance squadron that's being formed for some more dangerous missions. Rumor has it, she's the only survivor of her former squadron's last mission.

Eko always walking around with a pair of scanner goggles on, whether they be stowed on her upper arm, hanging from a loop on her clothing, around her neck, etc.

In the cockpit, she wears a different pair of goggles which can be hot-mounted inside her flight helmet or externally on tactical helmets.