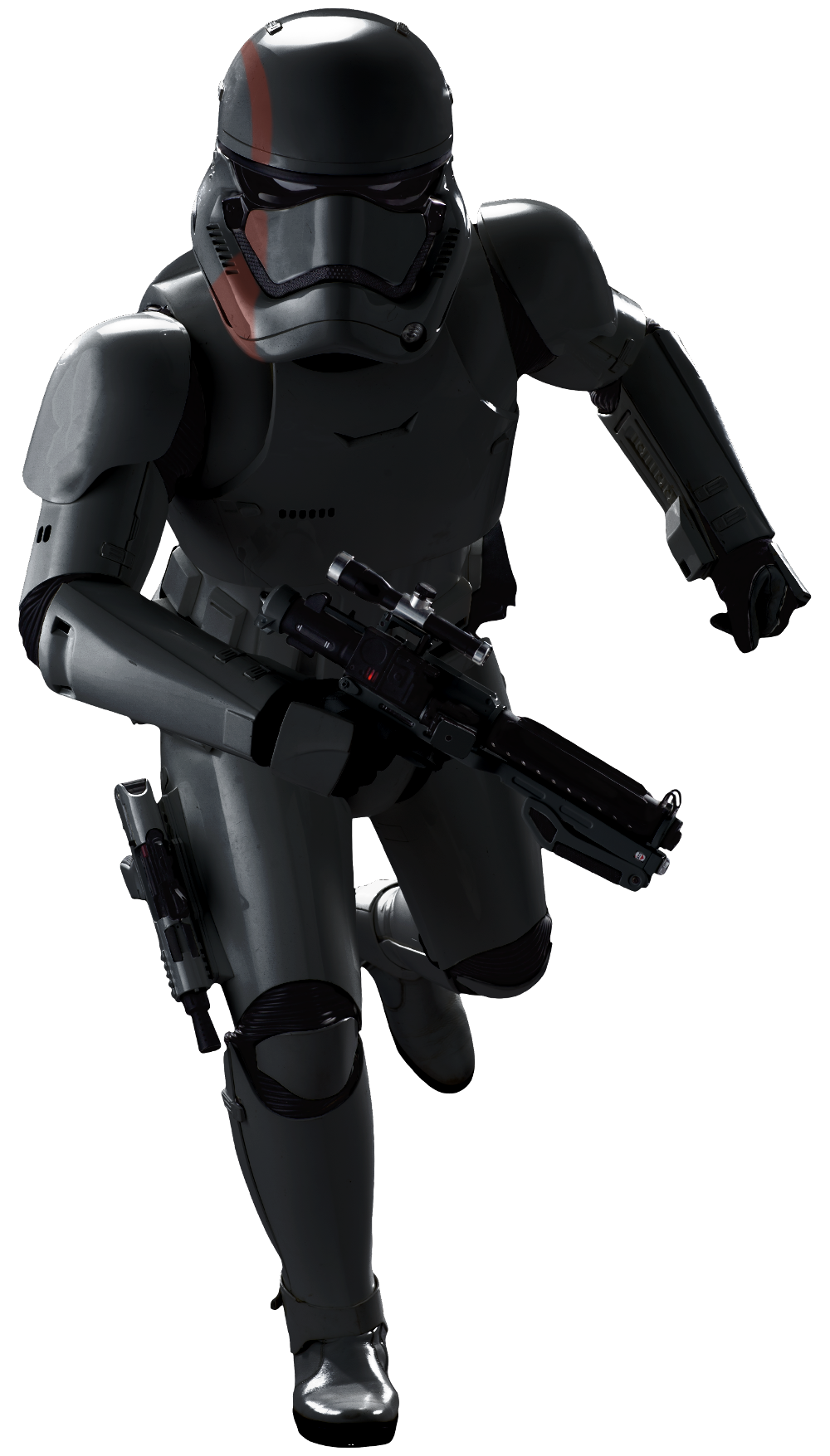 State of the Order

The First Order is a military superpower that dominates the stage of the Galaxy. Their fleet is competitive with the other major powers in size and strength, counting among their number numerous Star Destroyers and smaller craft. TIE fighters, AT-ATs, AT-M6s, and other vehicles are all at the First Order's command, backed by an army of Stormtroopers.

In the wake of the Sith Eternal's failed takeover and Kylo Ren's disappearance at Exegol, Admiral Vahn commands the First Order under the auspices of a war council of top commanders.

The Vanguard were a group of elite operatives that have since been decommissioned due to loyalty concerns given their close association and relationship with the former Supreme Leader, Kylo Ren. Player characters could choose to be a naval officer, starfighter pilot, or a Stormtrooper. All PCs were considered part of an elite cadre specially trained to follow Kylo Ren on top secret operations. These operatives wore special black armor and were permitted to enjoy relaxed standards commensurate with their abilities. They could take names and commission personal ships from the First Order's arsenal. They could also interact more freely between ranks. Full details were posted on the bulletin boards in-game.

Why Join the First Order? (Historically, but doesn't it fill you with a sense of nostalgia and jingoistic pride?)

By contributing a refundable deposit, First Order members may lease access to the following ships at the specified cost.

Note: Subject to availability. Cannot be sold. May be traded in through First Order channels. Leaser is responsible for repairs, fuel, and upgrades. You cannot give rides to civilians or have upgrades performed by civilian mechanics. Pilots without their own ship for personal use are still considered to have access to them for combat missions.