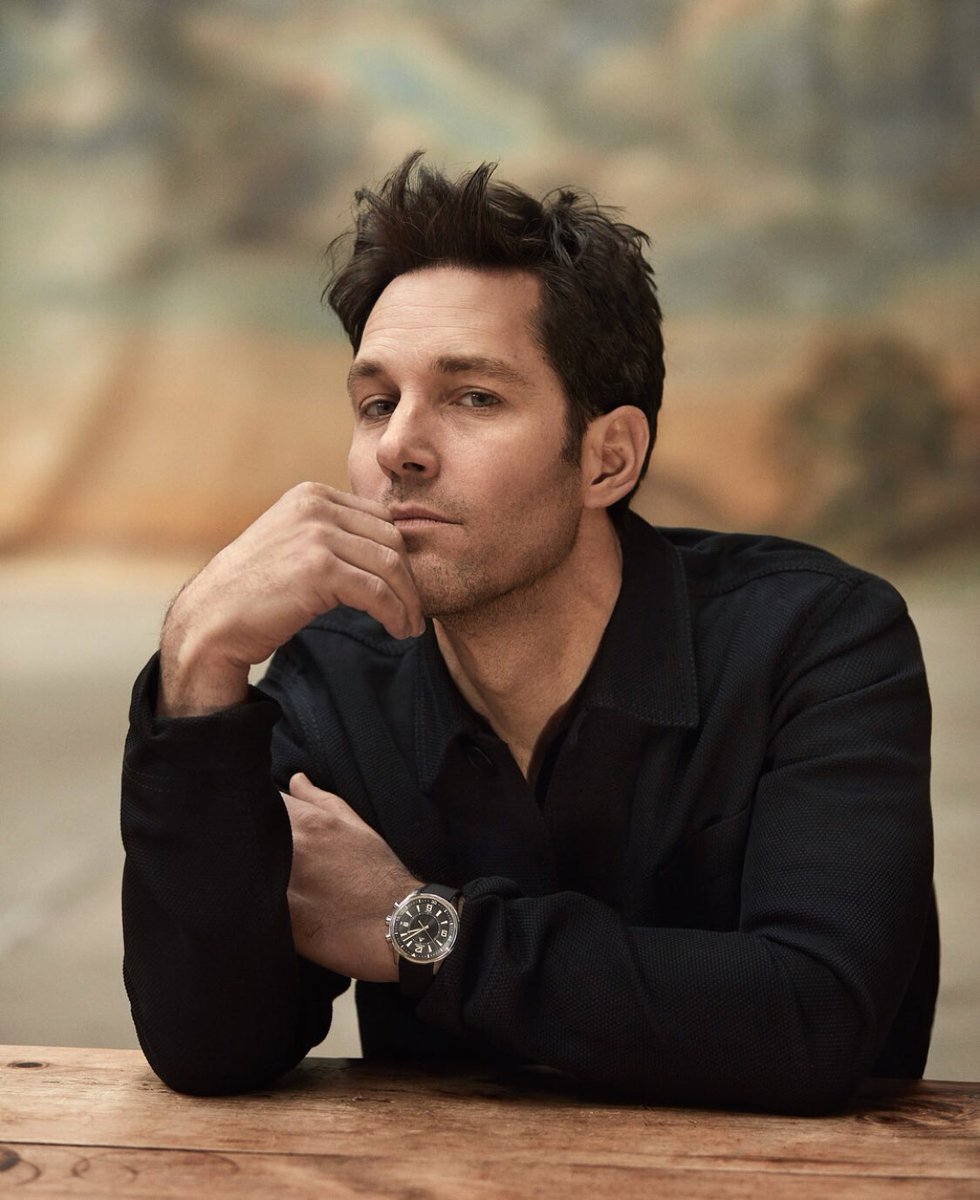 There's not a lot that AV-1004 can remember about his early childhood on Chandrila. Bits and pieces of memory float into his consciousness from time to time; a woman's smiling face backed by rolling green hills, a man pointing earnestly out over a shining blue sea, and a cozy home filled with gadgets and toys to spark the young lad's imagination. What he can remember is the cold confines of the First Order Training Facility which he would come to understand as his home. AV-1004 grew up in the system, made to see the horrors of the Resistance and the lax leisurely way the New Republic governed the planets. The information sparked a fire within the young and eager student: the desire to help the people of the galaxy experience true freedom from the safety of rule the First Order would provide.

In his advancement through Stormtrooper training, AV-1004 was noted to be especially good with systems and electronics and given special tutelage on how best to manipulate and crack into the terrorists' networks. He learned well, quickly becoming one of the best in his training class and gaining the attention of his superiors. In fact, such was his interest that it was rare to see AV-1004 around the facility without some sort of device in his hand in various different stages of repair. Though typically amiable, the young man kept mostly to himself, preferring the intricacies of the machines he can solve to the confusing emotions and thoughts of the humans around him. Around his fellow trainees AV-1004 tended to be silent unless spoken to, oft times observing their behavior with a small grin hanging at the edge of his lips.

Service to the First Order

After graduating from the First Order Stormtrooper Training program, AV-1004 was assigned to the Star Destroyer Finalizer. There he assisted the Order with cracking transmissions from the Resistance and the New Republic, an occasional jaunt taken to give his technological expertise in the field. After being at his post for a short time, Supreme Leader Kylo Ren heard of his prowess with systems and, having need of such in his Vanguard, requested the rookie be brought into his service. The young soldier was thrilled at the opportunity, eager to help the famed leader spread order through the galaxy. Avery, as he started calling himself, fell in step with the group quickly. He earned his spot among the elite and often went with the Vanguard and Kylo Ren on dangerous excersions. The bacta tank became a friend after the rigorous and brutal battles the squad consistently found themselves in. Bit by bit he learned to care for his teammates and adopted them as the family he never had.

Fall of the Vanguard

After the Battle of Exegol the Vanguard was dissolved. Kylo Ren left behind his personal troops to follow the path of his revenge alone. Around this time, Avery was told of the true nature of the First Order, how they repress the people, destroy to retain command, and the manner in which they replenish their troops. Hadrix Kora was leaving and had offered for Karys and him to follow, to join a group in fighting for what is right in the Galaxy. In shock, unable to accept that most everything in his life had been a lie, the rookie shut down and went near catatonic, only retaining enough thought to leave the Order before it suffered its most tremendous blow. With only the clothes on his back and some credits to his name, Avery walked from the wreckage into a new existence with little idea of how to survive on his own.

Rise of the Mandalorian

After some time of wandering while unable to cope with the atrocities he had committed, Avery reconnected with Karys, the latter taking the broken man in to keep him alive. She had found Hadrix and a few of the other Vanguard and joined the Mandalorian Clan Kora. After some time, a lot of patience, and nudging from Karys and Rathe Versiano (not always gentle), Avery reemerged into the Galaxy with his eyes set on his own path and the future. The slicer was determined to make amends for all he had done in the First Order. He joined the Koras and sword to fight for what is right, give voice to those who are silent, and a hand to those in need.