AC/DC - Who Made Who

From the time he could walk, Ax was flying. His dad, his two uncles, and his grandfather were all pilots. While he could call home as being Vakeyya, Socorro, he spent very little time there growing up. Often only returning when the heat got hot for whichever family member he was flying with to learn the familial trade of carrying illicit goods. While his ancestry might trace back to Eshan, he'd never been there, nor learned much of their culture. Hell, he'd didn't even learned the language of his so-called people until he was an adult. Growing up the way he did, Ax was a daredevil. If it was dangerous, it was likely that the young man was involved in it somehow. But, like his father, and his father before him, his true passion was flying. He was cocky, high-strung, and more often than not, getting into trouble. Learning to read and write, Ax was a quick learner, as long as it involved starships or starcharts. There was little about the boy's fascination with the stars that he wasn't passionate about learning. Granted, when it came to other avenues, well it wasn't quite his forte'.

When his mother died when Ax was eight, members of the smuggler's guild his father belonged to, the Black Bha'lir, took the boy under their wing. He had little blood family left, but he had dozens of 'aunts and uncles' who helped Ax's father watch over the boy and teach him. He apprenticed under multiple smugglers well into his teens.

When Ax was 19, his grandfather retired to Socorro. His name and description was passed around the Empire and it was simply too risky for him to get jobs. Passing on the mantle to his grandson, it was then that Ax got his first ship. A highly modified XS-800. The ship was an old CEC model, and far from their finest production, but it's cheap cost made it very common, and easy to blend in. Ax did learn how to work on the beast, named the 'Dirty Mynock', after spending more time doing maintenance than flying. Still though, it was his first ship, and it gave him the opportunity to strike out on his own. That was sixteen years ago, and that ship has sense been passed on to a younger cousin after Ax saved up enough to purchase a slightly newer vessel, a YT-2000.

With the new ship, Ax struck out for more adventure and profits. While life on Socorro, now a ranked member of the planet's Black Bha'lir, was fun and profitable, he'd spent his whole life amongst its ranks. It was there that he met Jax Greystorm and Kael Greystorm who he hired on as crew, then Qadira Suuryet and Sesti Gath joined up. Profits were good, but the small YT-2000 was getting cramped. More people were wanting in, as if the Echani was becoming somewhat of a natural leader or at least able to turn profits for everyone involved. This ragtag group soon became the Waywards guild.

The Corellian Phantom soon replaced the cramped YT-2000 and with the expanded cargo capacity and room, the guild grew in numbers and wealth. Soon, they were adding people and other vessels and became one of the more prominent guilds on the Smuggler's Moon. The Phantom helped build the guild's wealth, soon, it was joined by a heavily modified Carrack-class Light Cruiser the Lost Soul. The Phantom was later sold, and the Lost Soul became the primary flagship of the Waywards.

Ax stands a couple inches over six feet in height, around 1.88 meters, weighing around 185 lbs. His silver hair and grey eyes give trace to his Echani heritage, but the tanned skin shows that it might have been diluted over the generations. The hair is kept cropped short, though a bit unruly during most times. A thin shadow of a beard and mustache are all that hint at any facial hair.

Generally good natured, Ax is a bit mischevious. He has the mindset of work hard, play harder, and above all else be loyal to those that are loyal to you. He loves expensive whiskey, lavish food, and flying, and not necessarily in that order.

Adder - Ax's pet tailring. A gift from an 'uncle' in the Black Bha'lir shortly after Ax's mother died. The winged reptile has been Ax's constant companion for nearly three decades now.

Qadira Suuryet - The one woman who has tamed Ax's wild nature. The Corellian engineer is Ax's wife, and he'd do anything for her.

Jax Greystorm - A loyal friend, and while the Corellian's life has led him away from the Waywards, Ax still considers him like a brother.

Kael Greystorm - Jax's cousin and another that Ax considers to be like a brother.

Strand Korsen - A late joiner to the guild, but rapidly becoming one of the people that Ax relies on the most. The man has a dark past, but the past is what it is.

Sesti Gath - A good friend to have, the Zabrak is a great medic and someone Ax trusts to have his back. 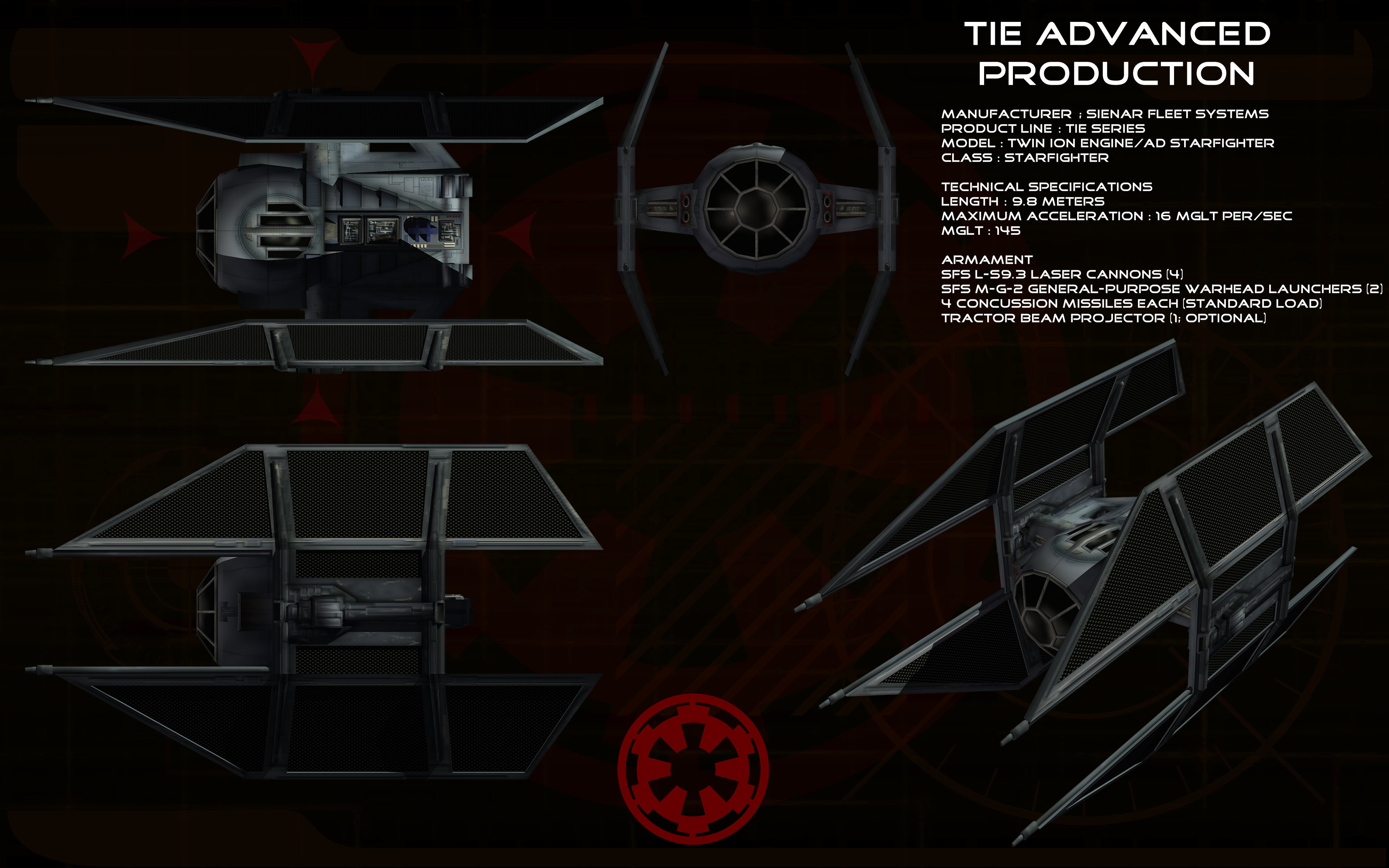